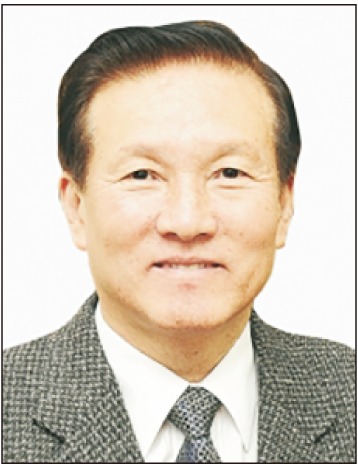 A consummate gross anatomist and linguist, Dr. In Hyunk Chung, passed away on January 4, 2020

Born in Gangneung, Gangwon-do, he played at the ground of his father's clinic and entered Yonsei University College of Medicine. Under the influence of Professor Soo-Yeon Park, a great mentor in college, he decided to become a basic scientist. Graduating from the medical college in 1971, Dr. Chung devoted himself as an anatomist and educator for 40 years at the same medical college until March 2011. At the beginning of his academic work, he was interested in many neuroanatomical experiences. When he was a chairman of the Department of Anatomy, medical schools in Korea were in crisis to secure a cadaver without identities on the street. Dr. Chung started the ‘Willed Body program’ movement at Yonsei University College of Medicine and helped settle the movement throughout medical schools in South Korea. Through this program, people changed their traditional concept of the dead body and the movement of the organ and tissue donation also settled in Korea.

At that critical moment, he decided to focus on gross anatomy research and education. He created a study group of young Korean gross anatomists who will become strong members of the Anatomy Society in the future.

He also wanted to provide an easy way to learn anatomy and medicine with the native Korean language. He not only removed Japanese-style medical terms established in the Japanese colonial era but also registered them to make Korean terms so that anyone could easily understand the meaning of the terms. Due to his great efforts, Korean medical terms and dictionaries are still getting better.

He served as a chairperson of the Caparison Committee of the Medical Terminology between South Korea and North Korea (1992–1994) and a chairperson of the committee of the Medical Terminology in the Korean Medical Association (1995–2001). The prestigious Korean Institute recognized his works and awarded him ‘Woesol Award’ named by great Korean linguist Hyun-bae Choi.

Dr. Chung has had a significant impact on the anatomy medical education. He has authored five anatomy books, the Human Anatomy in Korean. He published over a hundred papers on research based on his teaching and research, mainly in Gross and Applied Anatomy. He retired in 2011 but remained active in updating his books. He also lectured as a special affiliate professor for 5 years to medical students at the Catholic Medical University.

He lived with his beloved wife for 50 years and had two sons. Dr. Chung was truly a “Legendary of Anatomy” and everyone will miss him. 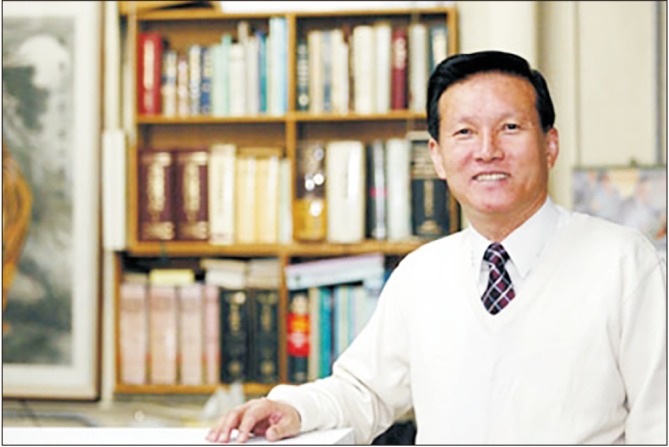